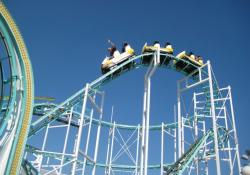 A s promised by its owners in the days after superstorm Sandy, the Keansburg Amusement Park was back in business on March 23 — just as spring arrived.

Although a large part of the park was destroyed or damaged during the Oct. 29 storm, the Gehlhaus family, which owns the park, seized the opportunity for regrowth.

“You have to turn lemons into lemonade,” William Gehlhaus said of the steady progress made at the park since the day after the storm. On the reopening day, the park opened with as many rides as possible and held its annual buy-one-get-one-free ticket sale.

After volunteers dug out tons of sand from under the Wild Cat roller coaster, it was decided that the ride should be retired. In its place is a new Italian Pinfari looping coaster, which loops around and goes upside down.

The Pharaoh’s Fury not only has a redesigned entrance ramp, but also a new remote control boat pond has been built in front. 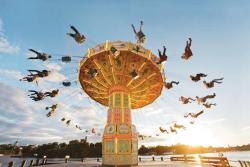 The bumper-car building and all of the cars inside were ravaged by the storm and deemed unusable, but the purchase of a new fleet and the reconstruction of the building have taken place. Another new ride that the owners expect will thrill the masses is the Wave Swinger.

For those who want to keep their feet securely on the ground, Bob’s Space Racers will now run the park’s games and wheels, which have been updated. The Game Room has been completely remodeled, and new games and electronics have been installed. A new haunted house is being installed. For families with young children, all the vintage rides that were scattered around after the storm have been gathered, restored and reassembled for operation. New additions include the Pit Stop and the Rocking Tug.

All restaurants, food vendors and souvenir stands are being revamped. Also, a new Champagne Bowl and Body Aqua Slide are being added at the Runaway Rapids Waterpark. 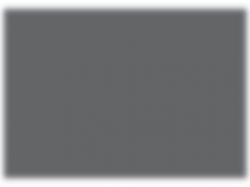 “All this hard work will pay off,” coowner Hank Gehlhaus said. “The summer of 2013 will be our season.” 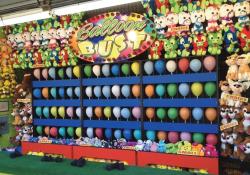